Hi again! I have tried to lower the brightness, as this also seemed to be the most logical thing to do, but it didn’t quite give the result i wanted. I’ll give you an example of the same landscape with the same settings, but with lower brightness here: 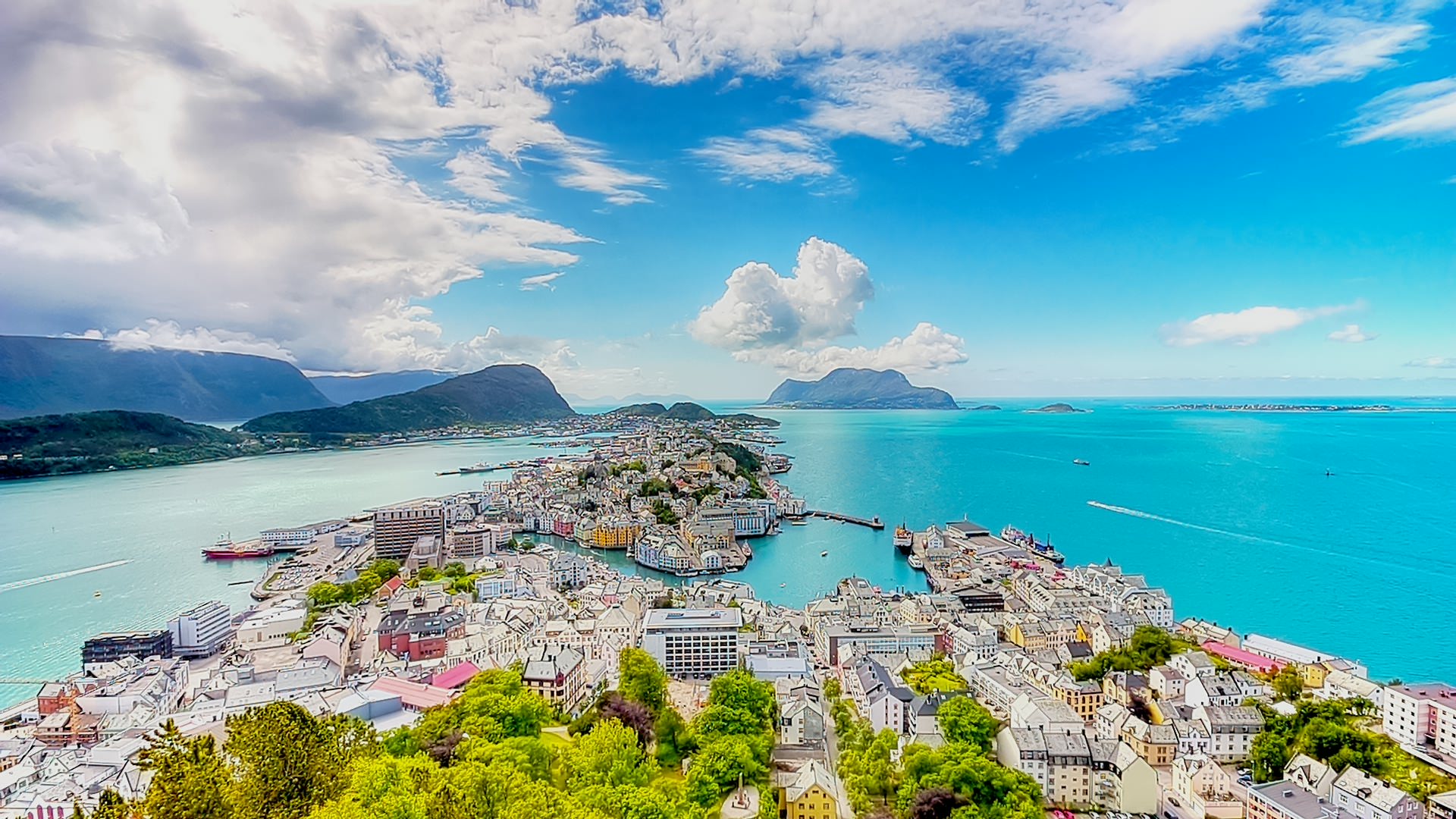 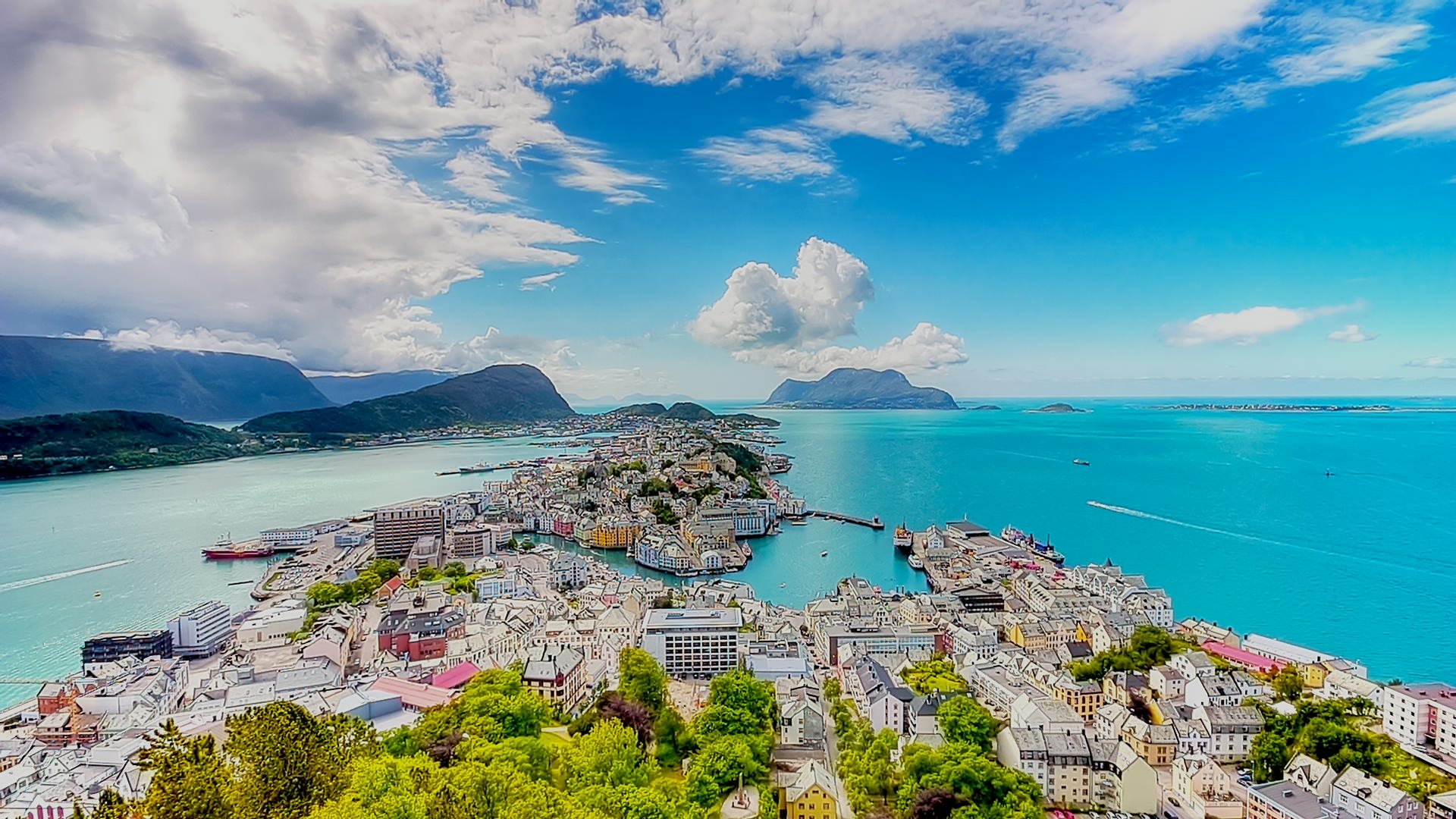 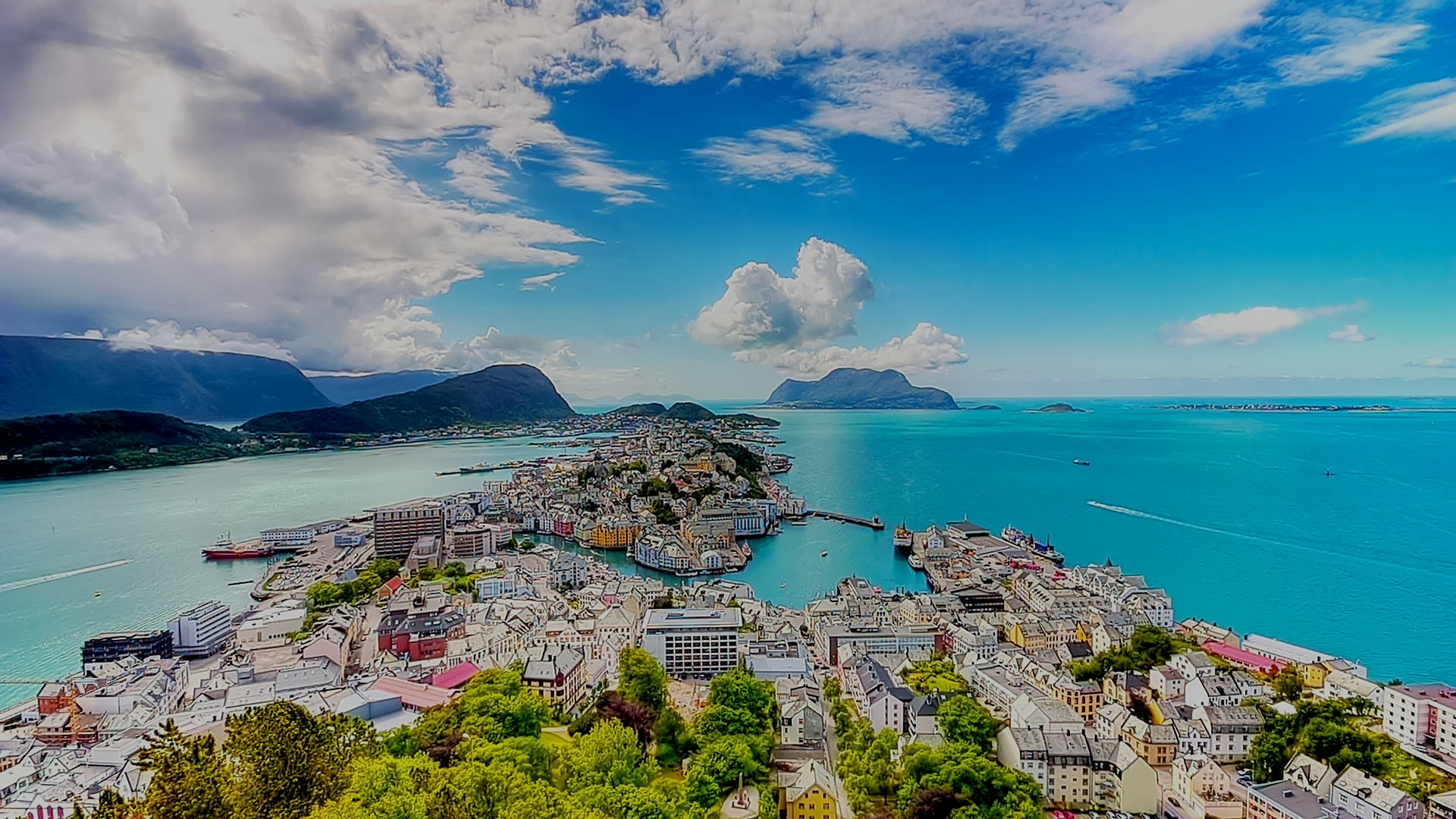 It is true that it looks better, but you can still see that the color is off compared to the original. Just look at the sea or the buildings. I have tried to lower the saturation and other the other settings, but have not found it appealing.

I have read that the raspberry pi might read the colors as BRG instead of RGB (according to other forums), and i have tried to write a code to convert the data but could not find a solution there either.

The laptop solution here is only meant to be a sample. By that i mean to see how the PiCapture HD1 device would work. Without me going into to much details, but i was thinking to use it with a mechanical device that delivers picture. I’ll see if i can give samples from that device tommorow for more spesific examples. So the QuickGamma won’t really be useful here, since the laptop is not really the object of interest for the usage of PiCapture HD1 model.